You are here:
Planning your trip Although the National Park Service was born in 1916, the idea of preserving land for the public to enjoy was thought of long before then. In fact, the artist George Catlin was first credited with the idea during a trip to the Dakota region in 1832; however, the idea seemed impractical at the time. Fast-forward 40 years to 1872, when President Ulysses S. Grant signed a law that established “a certain tract of land lying near the Yellowstone River” as the first national park — Yellowstone National Park. Yellowstone remained the only federal national park until 1890, when Yosemite National Park was created.

After that, the ball really got rolling and more and more national parks were established, one by one: Sequoia in 1890, Mount Rainier in 1899, Crater Lake in 1902, Wind Cave in 1903, Glacier in 1910, Rocky Mountain in 1915, and several other parks in Hawaii, California, Alaska, and Colorado.

On August 25th, 1916, President Woodrow Wilson signed the act that created the National Park Service. The act states that, “the Service thus established shall promote and regulate the use of the Federal areas known as national parks, monuments and reservations…by such means and measures as conform to the fundamental purpose of the said parks, monuments and reservations, which purpose is to conserve the scenery and the natural and historic objects and the wildlife therein and to provide for the enjoyment of the same in such manner and by such means as will leave them unimpaired for the enjoyment of future generations.”

In 1934, the Great Smoky Mountains area was preserved as a national park. With its diverse plant and wildlife, spectacular mountain views, amazing hiking trails, and historic Appalachian mountain culture, it’s no surprise that it is the most visited park in the United States. There is also no shortage of activities in the surrounding Pigeon Forge, Gatlinburg, Sevierville, and Townsend, Tennessee areas! For more on the history of the national parks system, check out this beautifully visual, slideshow style website, dedicated to educating and celebrating the park service’s centennial year.

Since its creation, the National Park System has preserved more than 84 million acres of land across the United States and its territories. From coast to coast, the most beautiful areas of the United States have been preserved for future generations in many years to come. So, get outside and celebrate at your local national park, or you can find other ways to celebrate and get involved at the National Park Foundation website. Happy 100th birthday, National Parks!

Reconnect with Friends and Family in Townsend, TN 
June 18, 2022

What to Look for in a Whitewater Rafting Outpost
March 25, 2021

4 Reasons to Raft in the Great Smoky Mountains
February 5, 2021

Tips for Planning Your Next Family Vacation
April 23, 2020 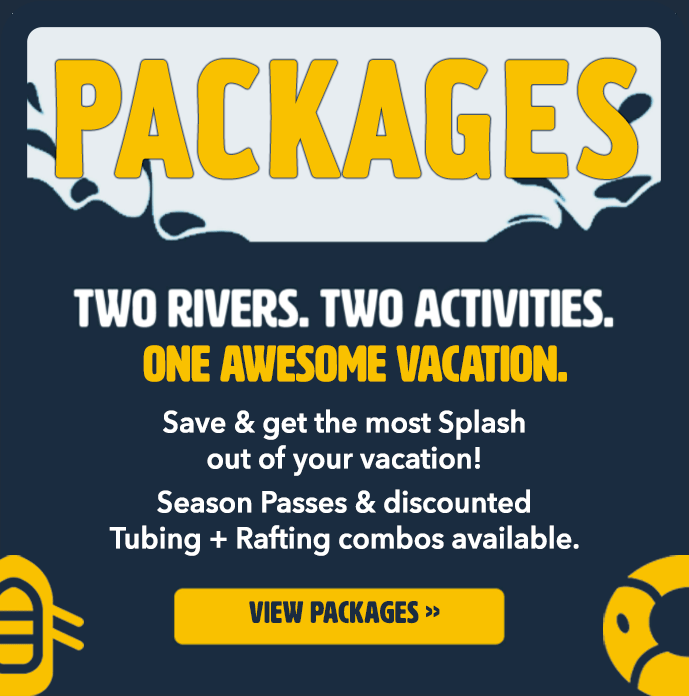